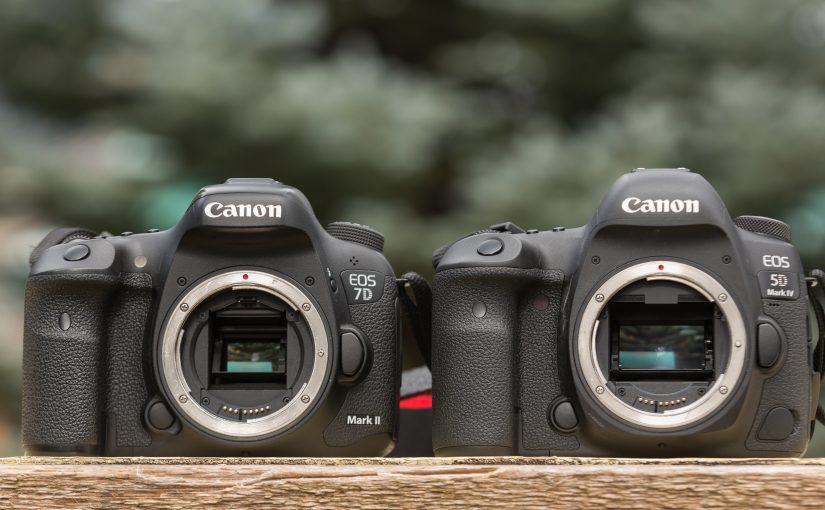 So far in my journey through photography, I have shot with a Canon T3i and Canon 7D Mark II.  I have rented the 5D Mark III a couple times, but mostly have been a user of crop-sensor bodies.  When shooting with the smaller sensors, it’s helpful to use glass made for crop bodies, like the Sigma 17-50 2.8 or the Canon 55-250 IS STM II.  But there are other lenses I have like the Tamron 150-600, where a full-frame sensor could make better images.

In this brief overview, I’m going to share what it’s like to shoot with this camera alongside the 7D II.  There will be little comparisons across other manufacturers, like Nikon or Sony.  It’s true that you can squeeze another megapixel or two, slightly more DR, etc. from competing cameras.  But I wanted a body that played nice with the equipment I already had.

The 5D IV uses the same exact batteries and memory cards as the 7D II, and that’s amazing.  I know there are complaints out there about the lack of a more modern storage option, but I don’t care to buy all new cards.  At the time of this writing, a SanDisk 64GB Compact Flash card was $80, and the equivalent CFast card was $210.  I already have extra batteries and cards, so not dealing with that added expense is an added bonus. 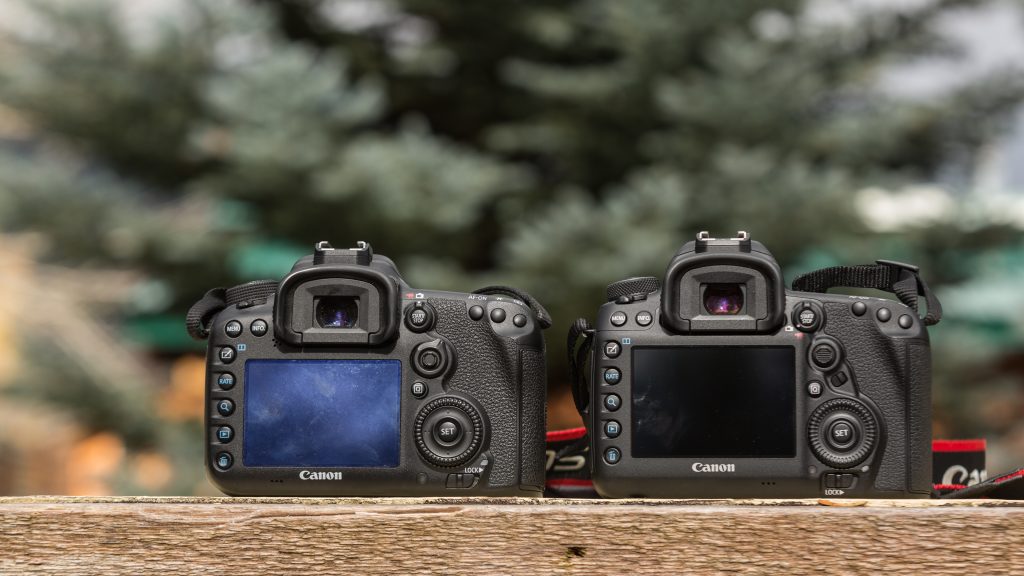 I also appreciate that the button layout between the two cameras are almost exactly the same.  The only difference being the little nub that changes focus areas.  This makes it easier to flip between the two bodies.

The main difference between the 5D IV and the 7D II is sensor size.  Putting a full-frame body on lenses like the Tamron 150-600 will help get a shallower depth of field and better image quality. 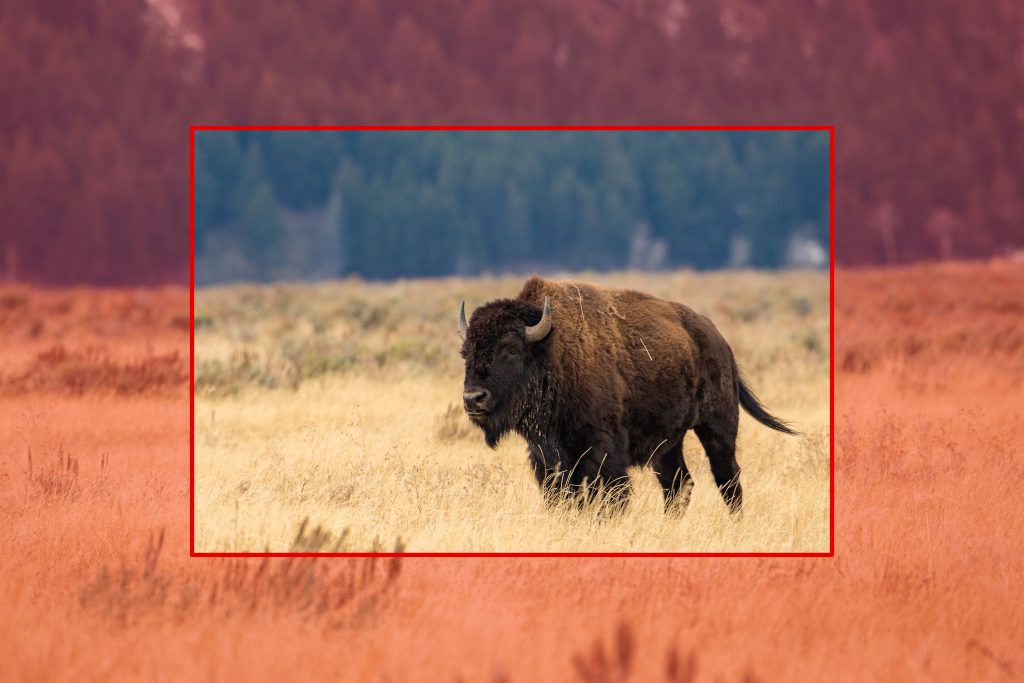 The 5D IV captured the whole image you see above, and the space inside the red box is what the 7D II would have captured at the same 600mm.

The 5D IV has a higher sensor resolution, but the 7D II has a higher pixel density.  It boils down to this…if I can’t fill the frame with the 5D IV (and want to), then the 7D II would be the better option.  If I were to crop the 5D IV image to the red box, I would be left with only 11MP, instead of the 20MP that the 7D II would have gotten.  That is a difference of over 50dpi if I printed these images at 16x24in.

If zoom isn’t an issue, then the 5D IV will capture better overall quality, especially when dynamic range is needed, like this shot facing the sun.

The 5D Mark III also had most of the features I was looking for.  Why didn’t I go with a generation older and save some money?  Few reasons: