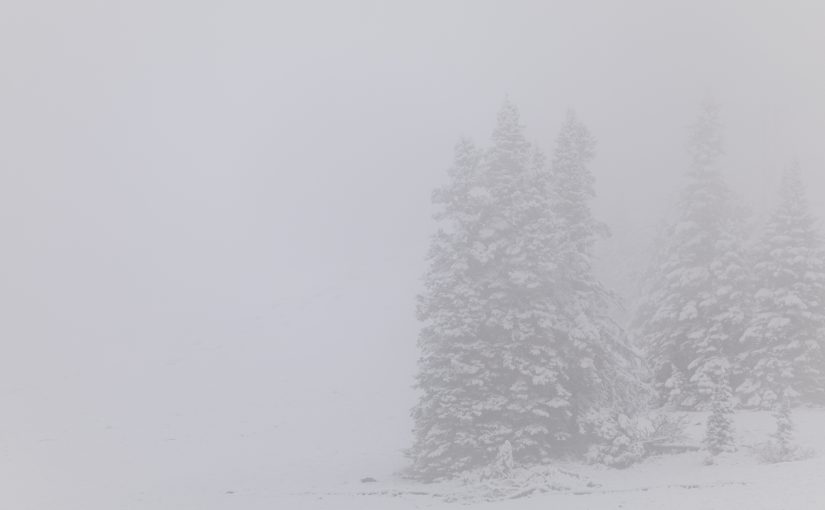 This last week or so had some a variation of spring-summer weather. Technically meteorological summer has started on the 1st of June. Early summer here means snow-melt and maybe a rogue snow shower.

Rivers are running high after a very warm couple weeks and the high snowfall over the winter. This is the WY-22 bridge taken from the neighboring pedestrian bridge. I only have a few years here, but I’ve never seen the Snake flow bank-to-bank like this. This section of river is usually a bunch of wondering streams around a bunch of islands…even during the last few springs.

But today we are heading into a cooler…almost wintery trend. Headed up after work through the south entrance. It looks like I just missed grizzly 399. Her family was grazing in the distance when passing through.

There was a steady rain that transitioned to snow in Hayden Valley, as the sun set. Camp is in Canyon the next two nights. Tonight was setup during some snowfall.

My first goal was an attempt to see the two active grizzly families between Beryl Spring & Roaring Mountain, given the success I had with them a couple weeks ago. But alas, no luck this time.

So it’s back to Canyon and up Dunraven Pass. Hayden Valley was being avoided this morning, because I assumed that it was fogged in with this variable weather. However, a view from the pass showed that it was about the only clear spot in the area. Oops.

But it’s time to press on to Tower. There was a black bear family out near Rainy Lake. The bears spent some time in the trees, grazed in the area, and then disappeared.

Then it was time for breakfast and a view of the falls. The Brink of Lower Falls trail is a must-do this time of year with the river running high and the falls roaring.

Midday is usually when the lighting is bad for scenic photos, but the warmest part of the day. It makes it a good time for a day hike; a time to put the camera down and get out away from the roads and the crowds to enjoy true solitude.

But today I took a nap until 4pm.

Then I headed up through Tower again and as far as the Yellowstone Picnic area. There was some bighorn sheep grazing just off the south side of the road. In an effort to keep the sun behind me, I headed up the ridge-line to shoot back towards the road. However the little stinkers refused to hold in the sun, and instead lounged in the shade. Coming down off the ridge, there was a fox in the picnic area.

Then it was back to Hayden Valley for the evening. It was much nicer weather compared to the day before with only a little wind. No bears or wolves sighted though. Just elk, bison, etc.

Packed up and headed out early, with 399 being seen yet again at a distance.